Kasia and Jacek were married in a picturesque church of. St. John Vianney in the district Sołacz in Poznan. Kasia friends took care of an unusual "binding" and instead of pouring flowers or rice, in the Young Couple flew ... bubbles. At the wedding there were many attractions, such as staging of Michael Jackson's Thriller song performed by the bride with her friends. After midnight, there was a show fire-eaters. And after him, the wedding guests, they sent dozens of lanterns into the sky.

Outdoor session luckily went to the places I planned. We started (literally) at the airport in Kobylnica on a plane with a group of aerobatic Zelazny. And then we splurged on a carousel. All the material gathered in the photo album - let's see the result.

Several shots of the day was immortalized in my promotional film. You can see it here. 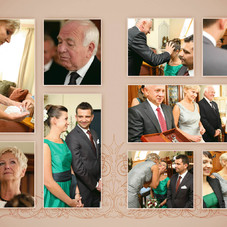 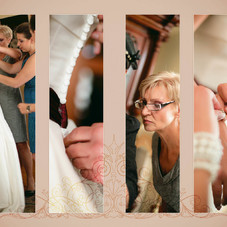 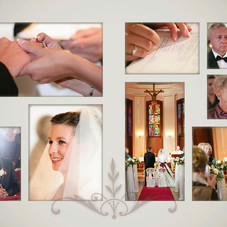 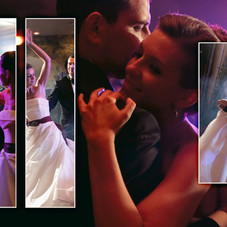 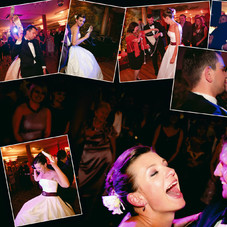 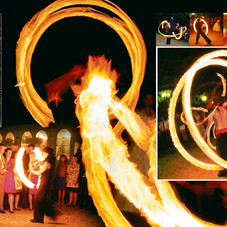