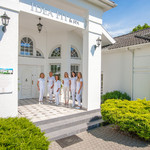 On a beautiful, sunny day in August, an image session was held for the employees of the Idea Fit & Spa Institute run by the extraordinary Mrs. Katarzyna Kabat. Qualified and extremely friendly staff and beautiful interiors are just a few words to describe this magical place and people. Photo gallery here. 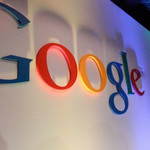 The effects of my work on the project Growth Engine Google, you can see here on Google.

Selected images photographed companies, you can see in this gallery. 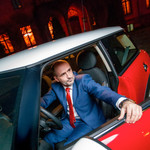 Fashion photos with the participation of Michal Probierz

The session marked the beginning of a series of photos with the participation of outstanding athletes. They included: Jacek Bak, Tomasz Rząsa, Stefan Majewski, Marcin Kaminski, Marcin Wronowski, Marcin Dorna.

Photos from the session can be seen here. 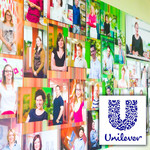 I was asked to arrange a new concept presented portraits of workers at the headquarters of Unilever Poland in Poznan. I offered an unusual and interesting form of presenting images of workers made portrait session. The photos were printed directly on thick undercoats of PVC and spatially suspended on specially created message board (self-concept). The project was supposed to be a colorful and vivid. The effect was very favorably received by the customer. All photos were taken at the company headquarters, taking into account the individual character of each person.

Implementation of the project slide show of portraits of workers. 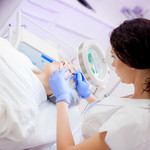 Photo session cosmetological salon and a dental office. Customer wishes, Dental & Beauty from Poznan, was to show the range of procedures. Makeup provided Marietta Siminiak. The photos were then used in an advertising campaign, in presentations on the leaflets, big screens, advertising in the city lights and the website of the client.

Here are a few words about the photographer who carefully combines two areas of photography, that is, the old analog look-like and a new digital technology, regardless of the order not to overdo it either. His work impresses the masses of customers, so private as well as commercial, who increasingly expect something more from today's digital photography. Photos of Michael Kalet is not just technology, it's also incredible talent to view photos, even before the shutter is released. Photos that offers, is proof that the combination of practice, experience, technology and equipment, the best approach for creating timeless photographs.

Acting for many years in the advertising industry as a creator of magazine ads, advertising publications, corporate identity, presenting products - developed a workshop based on a combination of graphics and photography. This contributes to the perception of photography composition before it is provided as a future elements of the campaign, the visual layout will easily interact with graphics. It is also engaged in the sphere of the whole project. From concept to completion.

This will help you record what joined your hearts and souls. Wedding photos (instead of overwhelming trees, massive bridges, or other still lifes) see emotions and feelings. You will feel again the taste of that moment. Love, happiness, desire, longing, desire ... Feature wedding reportage wedding preparations or night session can be done in other cities, like Warsaw, Wroclaw, Lodz, London, Glasgow, Birmingham, Brighton, Dublin, Paris. The best wedding photos just do not know the limits and can be made anywhere in the world. It is important that he always, personally, performs repportage, the session and prepares albums.

Many years of work when shooting people in the ceremonies, weddings, events and advertising projects, pays with portraits orders for individual customers. Will be captured for you what the seemingly elusive. See photos of those who gave into the hands of Michael Kalet photographer from. Feel the heartbeat, rapid breathing, trembling hands, speech and gestures, glances ... Michael Kalet is with you all the time to create each image.

Actively participates in projects where his images are used. Create their own projects based on photographic session made. Creates visions based on photos taken by prompting customers own interesting advertising ideas. Photos and projects became his calling card, they have recognizable signature "made by michael Kalet". 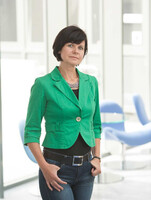 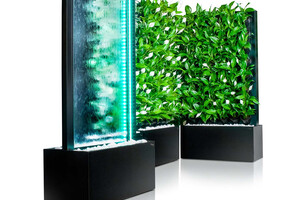 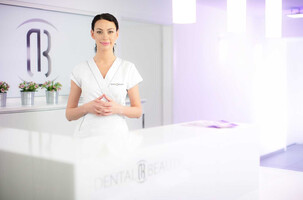 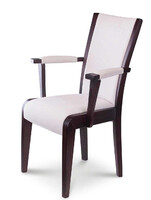 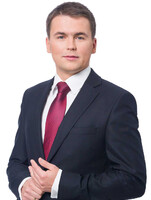 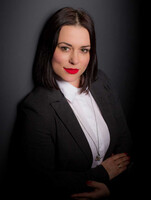 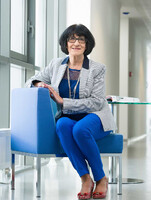 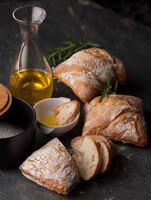 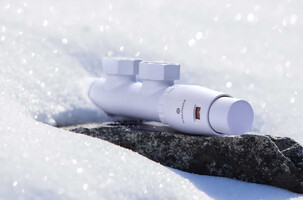 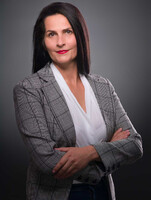 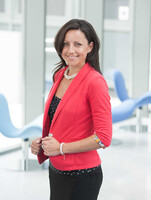 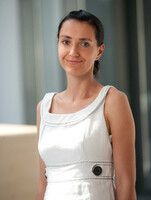 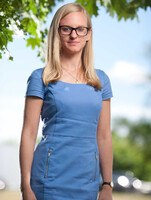 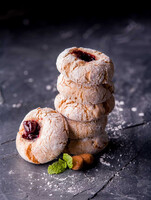 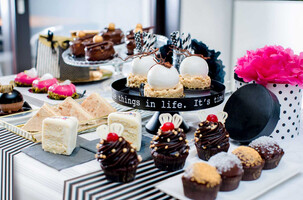 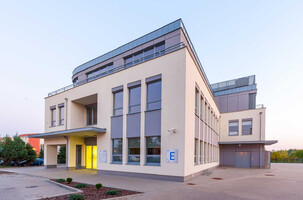